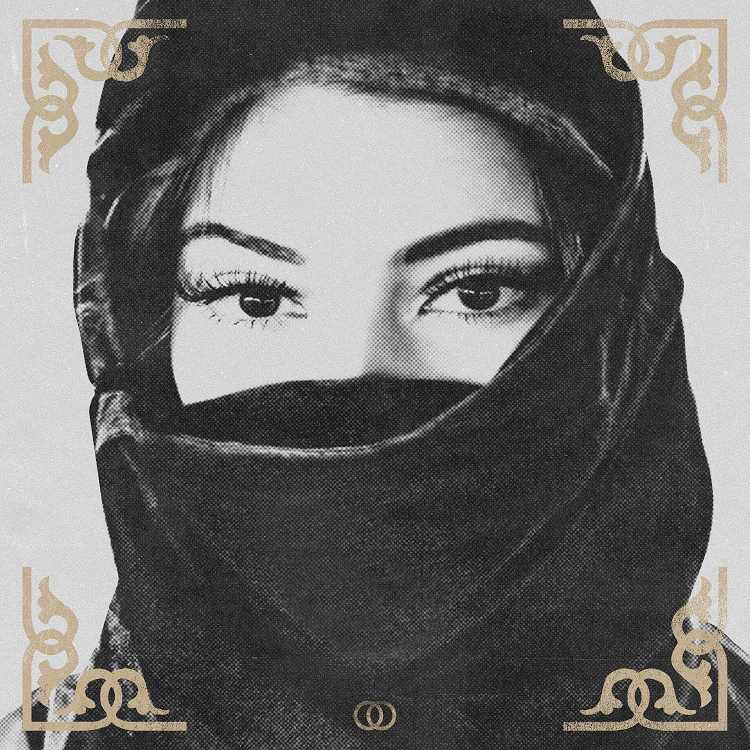 TORONTO, November 11, 2022 – A4A Records / Warner Music Canada have released a lyric
video for “Sunday Bloody Sunday” today; a 2019 song recorded by a collective of Canadian
artists committed to promoting freedom and human rights worldwide. The cover was originally
recorded and released in the summer of 2019 to raise awareness of the political crisis and
human suffering in Sudan. Today, participating artists like Juno-winner Hill Kourkoutis are once
again sharing U2’s iconic protest song in solidarity with Iranian women.

“Music can help to raise awareness and spark conversations which in turn leads to change. We
believe in the power of music and we stand together with the people of Iran,” Kourkoutis says.
“Reimagined by some of our greatest Canadian talent, our hope is that this song serves as a tool
of advocacy, helping to amplify the voices of those fighting to reclaim their own,” explains
Darcy Ataman who co-produced the track alongside multiple Grammy winner David Bottrill (Muse,
Rush, Peter Gabriel). A full list of participating artists is included below.

“As always, when voices are unceremoniously silenced, music must take its place at the
vanguard, leading the charge in the art of protest to advocate for basic freedoms,” says
Ataman.

Widespread protests against the Iranian government were sparked by the death of 22 year old
Mahsa Amini, arrested by the morality police in Tehran on September 13 for allegedly violating
Iran’s strict rules requiring women to cover their hair with a hijab. Since then, scores of
protesters have been arrested, jailed, and killed by the oppressive regime as a national uprising
and growing international movement call for accountability and the respect of fundamental
human rights.

Though not intended as a charity record, all proceeds raised through downloads and streams
will be donated to Abdorrahman Boroumand Center for Human Rights in Iran and Amnesty
International – Iran.

A4A Records invites individuals and organisations to show their support and solidarity: